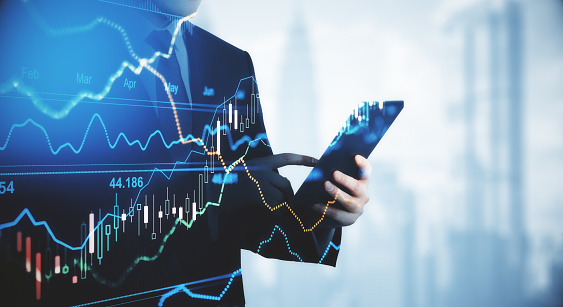 Some of the bank’s wealth management clients have recently become concerned about Credit Suisse’s turnaround, two people familiar with the discussions told Reuters, and some have been moving funds, according to one of the people. The division is expected to be the centerpiece of the bank’s turnaround plan.

A Credit Suisse spokesperson said: “We remain close to our clients as we conduct our strategic review.”

Meanwhile, the firm’s ability to extract good terms from potential buyers of businesses it wants to exit has been weakened by the market rout, analysts say.

Concerns in recent weeks that Credit Suisse will not be able to fund the reorganization without tapping investors for funds pushed the stock to new record lows.

Unsubstantiated social media speculation about the bank’s solidity over the weekend triggered a slump in its bonds while the cost of insuring against a Credit Suisse default jumped on Monday to a level not seen in decades.

“It’s always going to be a challenging restructuring,” said Johann Scholtz, equity analyst at Morningstar. “But what makes it even harder now is that you increased funding costs dramatically and profitability, which was already under pressure, is now even further under pressure.”