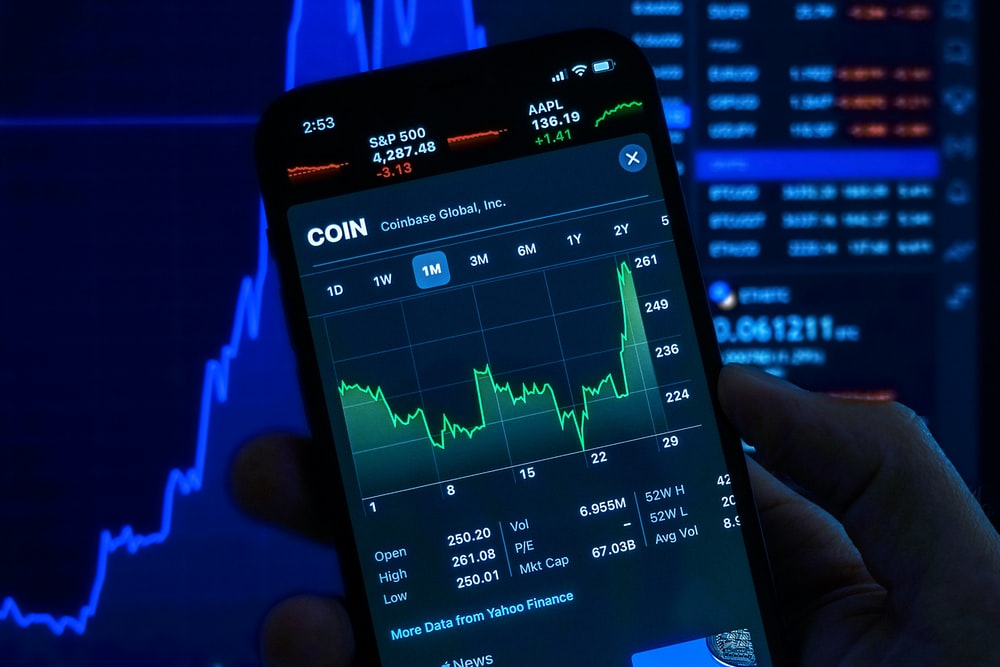 Asian equities jumped on Thursday following the strongest day for US stocks since early August after the Bank of England unveiled a bond-buying program that triggered a global rally in government debt.

Shares rose in Japan, Hong Kong and Australia, mirroring a 2% advance for the S&P 500, which snapped a six-day losing streak. Lingering caution was evident with small declines in US stock futures and the dollar’s advance against the pound and the yen.

Investors remained alert to the threats posed by discordant moves from central banks over the past few days, with Federal Reserve officials adamant on further monetary tightening, the BOE unveiling a £65 billion ($71 billion) plan to support government debt and authorities in Asia trying to prop up weakening currencies.

The pound fell nearly 1% on Thursday as the greenback resumed its rise against its Group-of-10 counterparts. China’s onshore yuan advanced for the first time in nine sessions, after the central bank issued a verbal warning against currency speculation.

“The central bank is in a very difficult position right now,” Julie Biel, Kayne Anderson Rudnick portfolio manager and senior research analyst, said of the BOE in an interview with Bloomberg TV. “Everyone has been a little bit backed into a corner in seeing the volatility and market reaction.”

Treasuries were little changed Thursday after a sharp rally on Wednesday. Government bonds rose in Australia and New Zealand.

Federal Reserve officials continued to hammer home the central bank’s hawkish outlook. The Fed’s Atlanta President Raphael Bostic said he backs raising rates by a further 1.25 percentage points by the end of this year to counter inflation that has been worse than he expected.

European Union officials unveiled fresh economic limits on Russia in response to the further annexing of Ukraine. The new round of sanctions would bar sales of Russian oil by third-party countries beyond a set price cap. The plan would inflict around $6.7 billion in economic pain on Russia.

“The markets are very pessimistic. Investors are fairly on the sidelines,” said Julia Raiskin, Asia-Pacific head of markets for Citigroup Inc. “Other than the dollar, there are not many assets that are trading constructively.”

How much damage is a strong dollar causing? That’s the theme of this week’s MLIV Pulse survey. It’s brief and we don’t collect your name or any contact information.