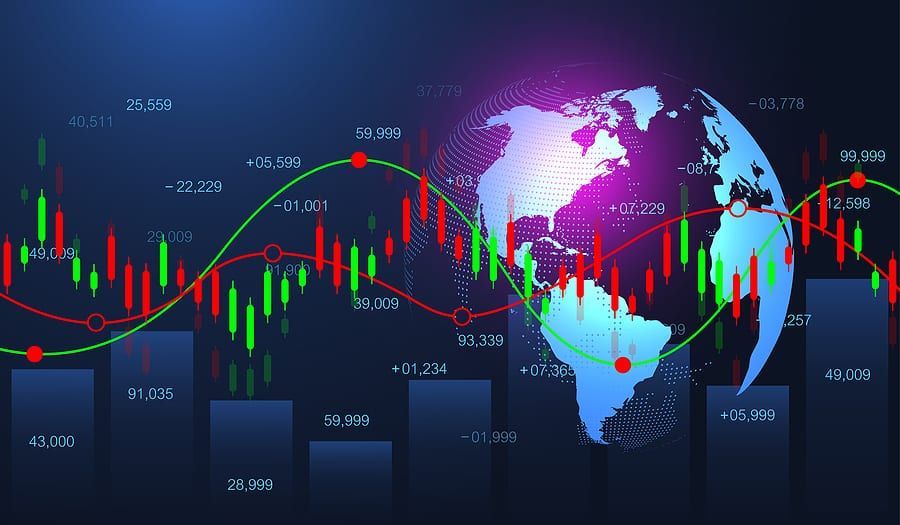 The company behind Youtube sensation “Baby Shark” dismissed speculation it’s preparing for an initial public offering in South Korea that would value the firm at $1 billion.

Pinkfong Co. hasn’t made a decision on an IPO, although it will keep reviewing the appropriate timing for a potential listing, the Seoul-based company said in a text message Friday. The Seoul Economic Daily reported Wednesday that the company, formally known as Smartstudy, will submit a preliminary listing application to the Korea stock exchange next month.

Shares of Samsung Publishing Co., which held almost 17% of Pinkfong as of the end of November, surged by the daily limit of 30% on Wednesday on the IPO speculation. The stock then plunged 13% on Thursday after Pinkfong Chief Executive Officer Kim Minseok posted a comment on Facebook saying “how come this journalist is aware of an IPO plan that I don’t know?”

The stock rose as much as 6.7% in early trading Friday before paring gains.