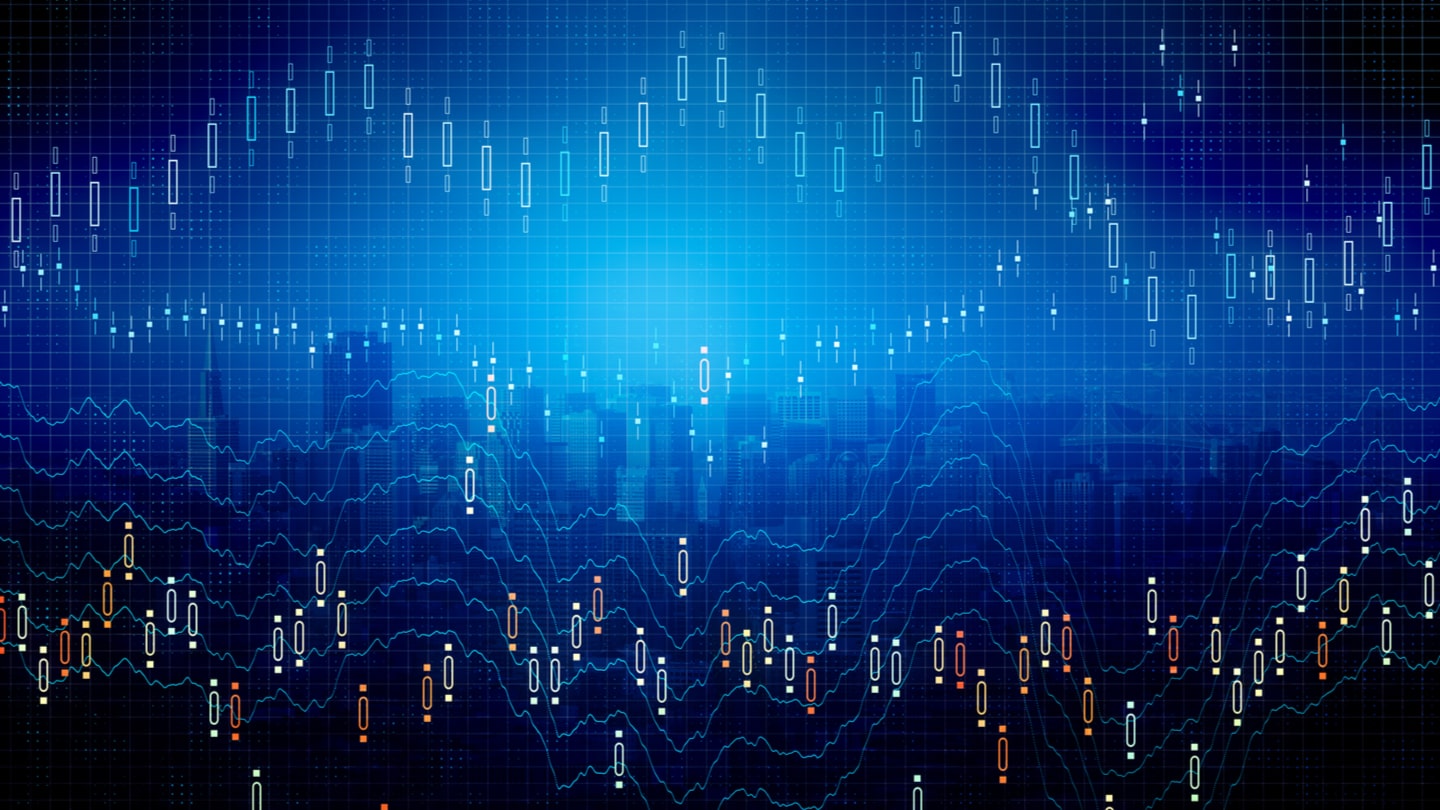 Indian shares vaulted to a five-month high on Tuesday, driven by sharp gains in Bajaj Finserv and HDFC Life Insurance, as investors looked past a higher-than-expected inflation print.

Bajaj Finserv (BJFS.NS), a holding company for financial services businesses, surged as much as 7.6%, ahead of the record date for a stock split and bonus issue of shares.

HDFC Life Insurance Company (HDFL.NS) jumped 4.7% to its highest since June 9. Reuters reported on Tuesday that British asset manager abrdn plc (ABDN.L) would sell a stake in HDFC Life through a block trade on Tuesday.

The gains outweighed concerns over inflation accelerating to 7% in August, above both the 6.9% forecast in a Reuters poll of economists and July’s 6.71%.

Aiding sentiment was a strong finish on Wall Street overnight and gains in Asian peers on Tuesday.

Investors are also eyeing U.S. inflation data that will give cues for interest rate outlook, and hopes are that it might offer another signal that inflation has peaked.