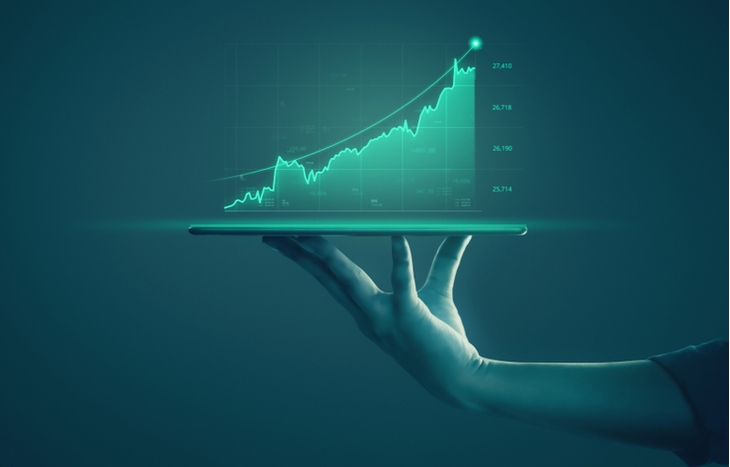 A toxic mix of politics, inflation, and higher interest rates is threatening the financial system in the U.K., sending a shock wave through global markets and providing a warning to governments everywhere of the dangers of the new economic era we are entering.

A surprise tax cut by the new British government just over a week ago sparked investor concern about the country’s fiscal credibility and crashed both the pound and the market for U.K. government bonds, known as gilts.

Superlatives are a dime a dozen in market reporting, but the ructions in the past week were truly extraordinary. As well as giant swings in the pound, the longest-dated gilts, which mature in 50 years, lost a third of their value in four days. They then leapt in value by more than a quarter in a day after emergency bond-buying by the Bank of England designed to prevent a cycle of forced selling by pension funds. For context, the previous biggest move down over four days had been half as big, and the biggest daily gain was 15%, both when pandemic lockdowns shut the economy.

Such big moves had a direct impact on world markets, pushing up the dollar and Treasury yields and hitting stocks and commodity prices. The bear market took another leg down.

London’s position as a major financial center and base for global investors, plus the sterling-dollar exchange rate’s role as the world’s third most-traded currency pair, often give it an outsize impact on global markets. But there’s also a bigger worry: Maybe the U.K. is the canary in the coal mine, giving advance warning of dangers that other developed markets face too.

The dangers are threefold. In the short run, is the U.K. a special case, or just the first victim of the newly-awakened bond vigilantes (investors who punish spendthrift governments with higher borrowing costs)? In the long run, is the U.K. once again taking to an extreme an approach—loose fiscal policy, and so more inflationary pressure—that is set to become the new new normal?

Finally, the old saw has it that the Federal Reserve hikes rates until something breaks. The Fed’s role in all this is that its shift to much higher rates helped the dollar to soar, hitting sterling and lifting global rates even before the tax-cut-driven selloff. Now something has broken, and maybe other things will fall over too.

To address the short-term issues, start with what went wrong. The trigger was the government’s surprise unfunded tax cut, to the tune of about 1.8% of GDP a year, with the well-off benefiting the most. In the grand scheme of things it isn’t that much. But the cut had such a big effect because of the broader background of soaring interest rates, high debt, dire communications and the erosion of the country’s institutional credibility. Most of those issues apply, to a greater or lesser degree, across the developed world.

Interest rates are up almost everywhere, which has investors on edge. Borrowing to stimulate the economy when inflation is in double digits and the central bank is raising rates to try to slow things down puts monetary and fiscal policy at loggerheads, and means the Bank of England has to do even more. Europe has taken the approach of spending more, rather than taxing less, with its €750 billion ($735 billion) Next Generation EU stimulus just getting underway.

The U.S. has moved away from fiscal support, after Senate opposition to President Joe Biden’s Build Back Better plans and the inflation that resulted from last year’s monster stimulus package. Part of the original plan ended up in the more fiscally balanced Inflation Reduction Act.

In Britain debt was already due to leap due to the expected £150 billion-or-so ($140 billion) subsidy of energy costs for households and businesses, from a base of 95% of GDP last year. That was the largest subsidy of any country in Europe until Germany went even bigger on Thursday, amounting to 6.5% of U.K. GDP, according to Brussels-based think tank Bruegel. The markets weren’t bothered by the subsidy though, because it is a one-off to offset the leap in energy prices due to Russia’s invasion of Ukraine; the tax cuts and the associated loss of government income are meant to be permanent, hence the rush to sell.

Making the debt situation worse is the fact that Britain’s having to borrow from foreigners, as it runs a gigantic current account deficit. It retains a key feature of developed markets, borrowing in its own currency. But the more it has to borrow, the lower the currency has to go, or the higher the interest rate has to go, or, this past week, both, to attract overseas lenders.