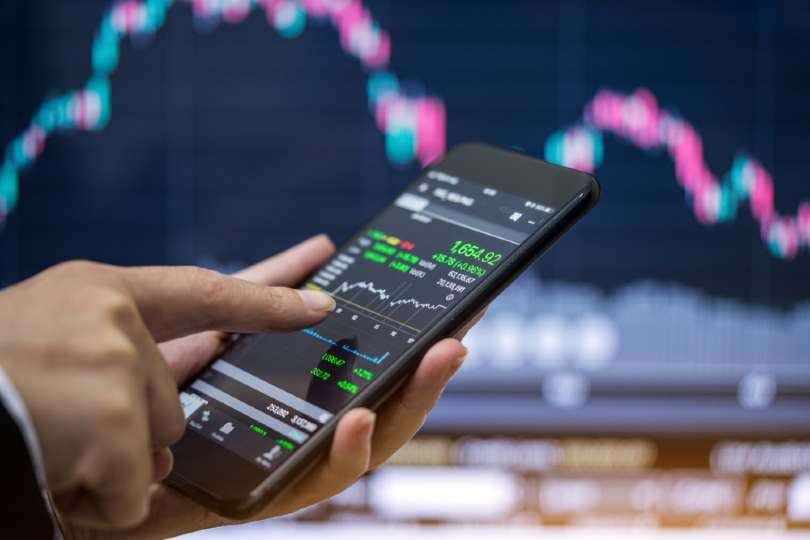 Mitsubishi UFJ Financial Group Inc. is evaluating an acquisition of some loan portfolios from Credit Suisse Group AG to expand its business in the US, according to people with knowledge of the matter.

Japan’s biggest lender is also vetting bundles of the Swiss bank’s global loans in sectors including aviation and pension funds, said one of the people, who asked not to be identified discussing private information. MUFG has held initial discussions with potential advisers, another person said.

Considerations are at an early stage and a deal may not materialize, the people said.

Credit Suisse is racing to raise funds with just over a week to go until the unveiling of a critical turnaround plan, which could see thousands of job cuts and a significant reshaping of the business. The investment bank is at the center of the plans and could even be broken up.

While the Swiss lender is making preparations to tap shareholders if needed, it would prefer to raise money through asset sales and by winning outside investors to fund businesses that it wants to spin out.

For its part, MUFG has said it plans to boost its US business with hires and accelerate lending to global funds and other institutional investors. Japan’s lenders have been expanding into the world’s biggest economy amid ultra-low interest rates and tepid loan demand at home.

Mizuho Financial Group Inc., another Japanese bank, has also emerged as a potential suitor for at least part of Credit Suisse’s securitized products group, which buys and sells securities that are backed by pools of mortgages and other assets, such as car loans or credit-card debt, Bloomberg News reported last week. Mizuho is competing against parties including Apollo Global Management Inc., Centerbridge Partners, Pimco and Sixth Street, people familiar with the matter said.

“We will update on progress on our comprehensive strategy review when we announce our third-quarter earnings” Credit Suisse said in a statement. “It would be premature to comment on any potential outcomes before then.”