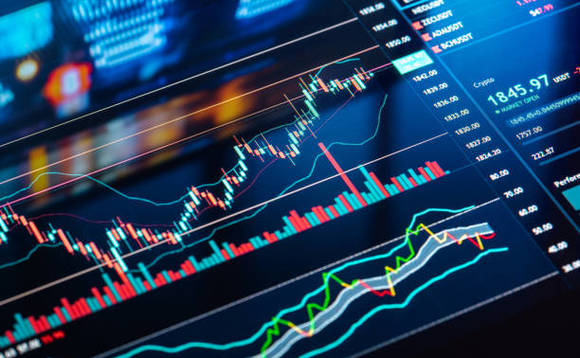 Dubai road-toll operator Salik said on Monday it is selling 20% of the company via an initial public offering, the third state-linked entity to seek a listing this year in a program aimed at attracting investor interest in the domestic stock exchange.

Salik, which was launched in 2007 and has 3.6 million vehicles registered on the toll system, is selling 1.5 billion shares, according to the prospectus document.

The company is looking to raise around $1 billion for the shares, implying a valuation of about $5 billion, sources told Reuters.

Salik had a series of investor meetings ahead of the IPO, which confirmed an appetite for the offering and expectations from investors, chief executive Ibrahim Al Haddad said in an interview.

“Salik is a quality asset and the feedback we received from investors was confirming this fact, which allows us to be really selective when it comes to strategic investors that we want to bring in our book-building,” Al Haddad said.

The company is in discussions with potential anchor investors, he said.

It is the latest state-controlled company to announce a public share sale under a government initiative to list 10 state-linked firms.

Salik expects to pay a dividend for the second half of 2022 by April next year. The company also plans to pay 100% of net profit available for distribution as dividends from 2023 onwards.

Salik said it could introduce so-called dynamic pricing which could see, for example, higher toll rates for specific lane use or usage during peak hours to potentially reduce congestion.

Its IPO has three tranches — one offered to individuals, the second to professional investors, and the third to employees.