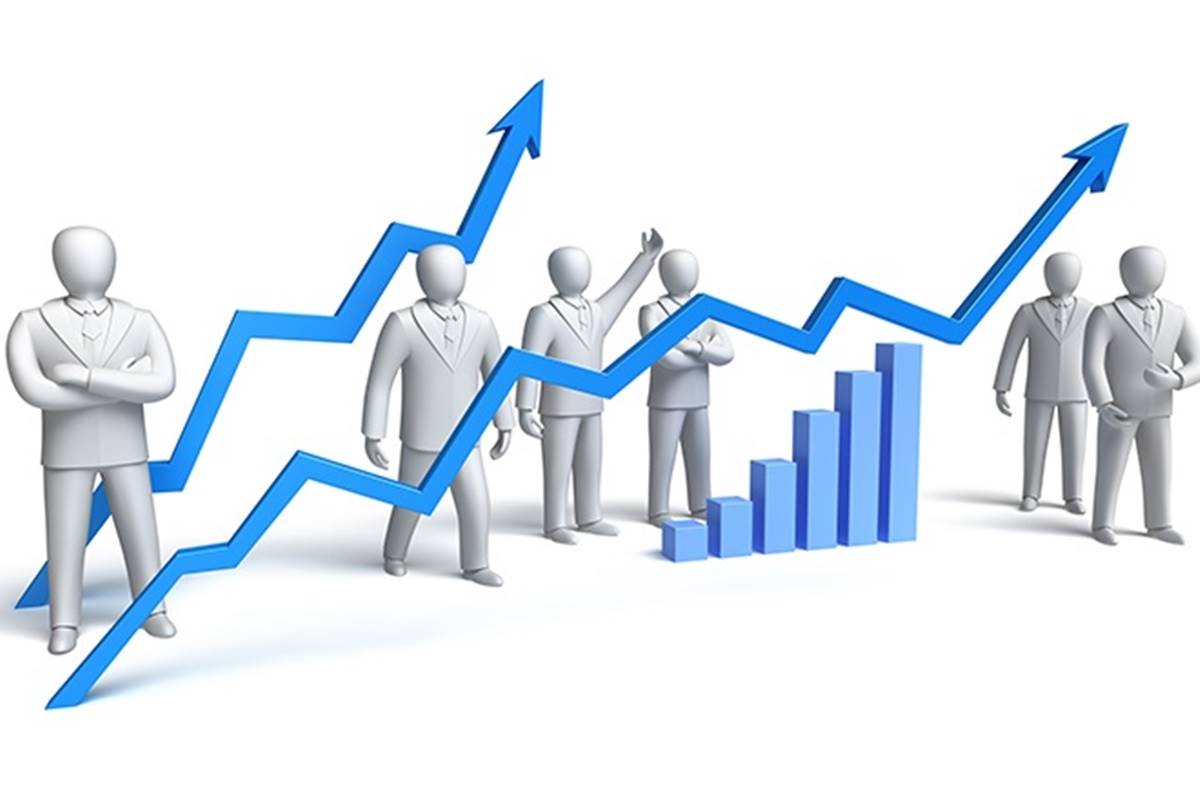 Indian shares fell more than 1% on Wednesday, with the metal index plunging over 4%, while global investors remained concerned over monetary tightening policy and recession fears.

“Yesterday’s rally was a pullback in a bearish market. But there was not enough steam to sustain the momentum. There was a lot of short covering as well,” said V K Vijayakumar, chief investment strategist at Geojit Financial Services.

Metal stocks declined after their short rebound on Tuesday, as a stronger U.S. dollar and rising supply concerns sent London copper prices down more than 1%.

The Nifty energy index (.NIFTYENR) lost 1.6%, with Oil and Natural Gas Corp (ONGC.NS) and Gas Authority of India (GAIL.NS) down 4%, each.

Brent crude was down at $113.32 per barrel, after a push by U.S. President Joe Biden to bring down soaring fuel costs.

Asian stocks fell in volatile trade, failing to extend an overnight Wall Street rally, while the Japanese yen hit a fresh 24-year low against the dollar.

Hero MotoCorp (HROM.NS) and Bajaj Auto (BAJA.NS) were among the four lone gainers on the Nifty 50 index.

Jain Irrigation Systems (JAIR.NS) jumped nearly 17%, after the company said on Tuesday it would sell a 78% stake in its international irrigation business to Temasek-owned micro-irrigation company Rivulis.