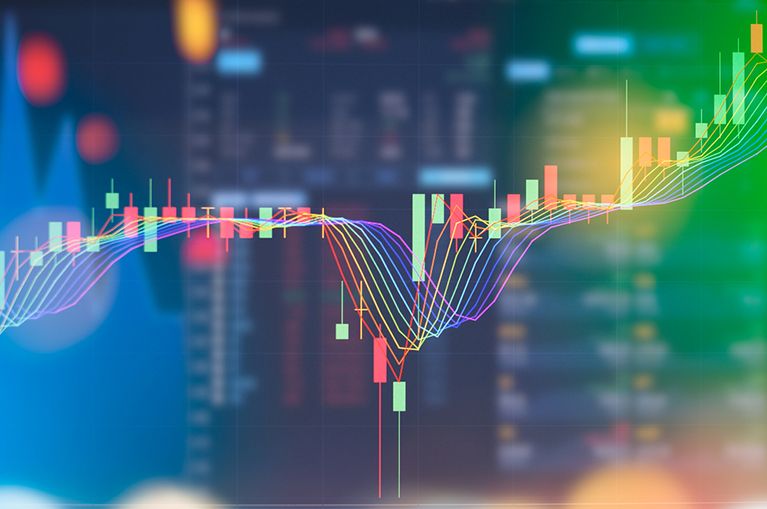 The hottest inflation in four decades could force the Federal Reserve to take such extreme actions to cool prices that policymakers advertently drag the U.S. economy into a recession.

Odds on Wall Street are growing that the U.S. central bank triggers a downturn as it raises interest rates at the fastest pace in two decades after a scorching-hot Labor Department report last week showed the consumer price index rose 8.6% in May from a year ago, faster than expected. It marks the fastest pace of inflation since December 1981.

Markets are now flashing a warning sign to investors, with global stocks extending a brutal sell-off that sent the S&P tumbling once again into the bear market territory and a closely watched spread between the 2-year and 10-year Treasury yield inverting for the first time since April – an occurrence that has been a historically accurate predictor of recessions.

Yields on the 2-year Treasury note climbed as high as 3.417% on Monday, briefly rising above those on 30-year bonds (which fell to about 3.197%). Every recession in the past 60 years was preceded by an inverted yield curve, according to research from the Federal Reserve Bank of San Francisco.

“Equity and fixed income markets are both getting hammered today as expectations of an aggressive Fed are increasingly priced in,” said Luke Tilley, chief economist at Wilmington Trust. “An aggressive Fed combined with record-low consumer sentiment increase the chances of a U.S. recession in the next 12 months.”

The dismal inflation report unnerved investors and prompted traders to revise their expectations for Fed rate hikes this year. Wall Street banks Barclays and Jeffries are now forecasting a 75-basis point hike – the first since 1994 – at the conclusion of the Fed’s policy-setting meeting on Wednesday, while a majority of traders have penciled in a mega-sized rate increase in July.

“The U.S. central bank now has good reason to surprise markets by hiking more aggressively than expected in June,” the Barclays strategists wrote in a note Friday. “We realize it is a close call and that it could play out in either June or July. But we are changing our forecast to call for a 75-basis point hike on June 15.”

Federal Reserve Chairman Jerome Powell rebuffed the possibility of a 75-basis point interest rate hike last month following a central bank meeting during which officials voted to lift rates by a half-point. Policymakers have signaled that half-point rate hikes are on the table in June and July, although it’s unclear how Friday’s report could affect that.

“A 75-basis point increase is not something that the committee is actively considering,” Powell told reporters at the post-meeting press conference.

But that was before the April and May inflation reports, which both came in hotter than expected, underscoring just how strong inflationary pressures in the economy still are and reviving the possibility of a previously unthinkable 75-basis point increase. Investors will be closely watching long-term forecasts for the federal funds rate target and Powell’s press conference on Wednesday for signs that the Fed is willing to move as fast as needed to bring down rising prices.

Although Fed policymakers are counting on finding that elusive sweet spot — known as a soft landing — history shows that the U.S. central bank often struggles to successfully thread the needle between tightening policy and preserving economic growth. Hiking interest rates tends to create higher personal and business loans, which slows the economy by forcing employers to cut back on spending.

GET FOX BUSINESS ON THE GO BY CLICKING HERE

“The Federal Reserve’s job gets more challenging by the day with inflation at a new 40-year high, coupled with a broader weakening of the economy,” said Danielle DiMartino Booth, the CEO and chief strategist at Quill Intelligence and a former Dallas Fed advisor. “The Federal Reserve is tightening policy into a recession.”