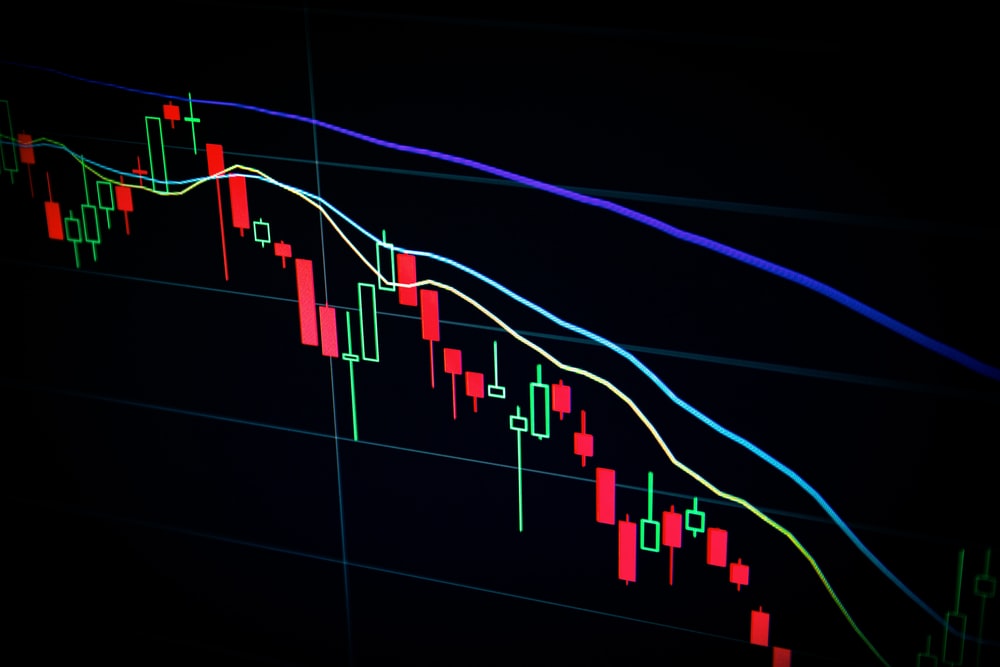 Stocks fell Tuesday ahead of the Federal Reserve’s next policy decision as investors grappled with the impact of rising rates on corporate earnings and valuations.

The central bank is expected to sharply raise interest rates again Wednesday in a bid to curb inflation, a move that will eventually slow the economy and likely ding company profits. At the same time, higher interest rates will constrain the prices that investors are willing to pay for a slice of those earnings.

Those hurdles could make it harder for major stock indexes to climb out of the gully in which they have found themselves nearly three-quarters of the way through 2022. The S&P 500 has fallen 19% this year, with rising interest rates eating into the lofty valuations that stocks enjoyed for much of the pandemic era.

The S&P 500 dropped 1.1% Tuesday, with all 11 sectors finishing the day in the red, while U.S. government bond yields again rose to new multiyear highs as prices declined.

Traders are assigning an 82% probability to the central bank lifting interest rates 0.75 percentage point at the conclusion of Wednesday’s meeting and an 18% chance to a full-percentage-point increase, according to CME Group’s FedWatch Tool.

Evidence last week that inflation accelerated in August despite the Fed’s aggressive rate-raising campaign dashed hopes that stocks were due for a turnaround. Data showed a sharp month-over-month increase in core consumer prices, which exclude food and energy, as well as higher-than-expected annual inflation. That prompted traders to bet the Fed will lift rates more rapidly and sent major stock indexes tumbling in their worst day since 2020.

“That news really took the wind out of the sails of a lot of the most hopeful investors that inflation was going to drop,” said Tim Courtney, chief investment officer at Exencial Wealth Advisors, which is based in Oklahoma City and manages about $3.7 billion.

After 2022’s fierce selloff, stocks are commanding lower prices in terms of company profit. The S&P 500 trades at 16.6 times its projected earnings over the next 12 months, down from 21.5 at the end of 2021 and below the 10-year average, according to FactSet.

Higher interest rates could make investors even less inclined to pay steep valuations for portions of companies’ future profits. And as rising rates filter through the economy and suppress growth, many investors think earnings look increasingly vulnerable. Analysts in recent months have cut their forecasts for profit growth in the coming quarters.

John Porter, chief investment officer and head of equities at Newton Investment Management, said stock valuations could compress further, but he is especially worried about the path for earnings.

“That combination of the earnings concerns that are most significant in my mind but with a little bit of potential valuation pressure—it’s just math, that’s a tough combination for the short-term market environment,” he said.

Mr. Porter said he has been keeping cash levels modestly higher than usual in portfolios he manages.

As more companies report results, investors will be watching how tighter monetary conditions and continued inflation are affecting the bottom line. Expectations for third-quarter earnings have dropped in recent months for sectors from technology to industrials to financials.

Analysts project profit among companies in the S&P 500 will rise 3.3% from a year earlier, down from forecasts for 9.9% growth on June 30, according to FactSet. Estimates for 2022 growth have declined to 7.7% from 9.6% over that time.

FedEx shares plunged 21% Friday, their largest one-day decline on record, after the company said that quarterly revenue fell below its expectations and that it would close offices and park aircraft in response to declining package volumes.

The sales warning exacerbated worries about the health of the economy and weighed on the broader market, contributing to the S&P 500’s worst week since June.

Some money managers point out that the retreat in valuations has left stocks more reasonably priced—boosting the potential reward they offer today’s investors.

But with reason to think the Fed will continue lifting rates and with past increases still working their way through the economy, many fear it is too soon to bet on a sustained rally for stocks.

“If you think that you have to buy equities at the darkest hour before dawn, I would say that we are still at around 2 o’clock in the morning,” said Irene Tunkel, chief U.S. equity strategist at BCA Research. “We’re still about to see the effects of tightening. We’re about to see to what degree the economy will contract.”