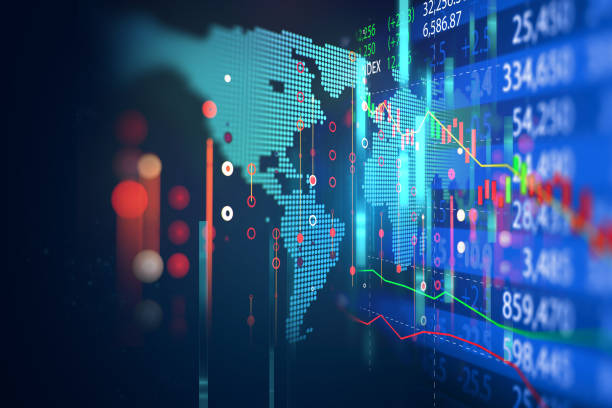 U.S. stocks rose Monday, with equities coming off a seven-week losing streak on more solid footing as investors shook off some recent volatility and digested fresh trade-related remarks from the Biden administration.

The moves to the upside came after President Joe Biden said he was considering easing tariffs on Chinese goods that had been imposed during the prior administration. Biden’s remarks, made during a news conference with Japanese Prime Minister Fumio Kishida, came in turn after Treasury Secretary Janet Yellen said last week that she was encouraging the Biden administration to remove the tariffs she said imposed “more harm on consumers and business” in the U.S.

The possibility of some easing of tariffs while the U.S. economy grapples with decades-high rates of inflation helped at least temporarily boost risk assets that had been battered in recent weeks by jitters over rising prices, more aggressive Federal Reserve monetary policies and international concerns in Ukraine and China. As of Friday, the S&P 500 had also posted a seventh consecutive weekly loss last week in its longest losing streak since 2001. And at its worst point on Friday, the index sank as much as 20.6% from its January record high to trade in bear market territory.

Since World War II, there have been 12 formal bear markets for the S&P 500, and 17 including “near bear markets,” or periods when the index fell by more than 19%, according to LPL Financial Chief Market Strategist Ryan Detrick. Of these, the average drop was about 29.6%, and lasted an average of 11.4 months.

However, when bear markets coincide with recessions, they tend to be worse, falling 34.8% on average and lasting 15 months, Detrick added. A recession tends to be considered after two consecutive quarters of negative GDP (gross domestic product) growth.

Traders are set to receive the second estimate of first-quarter U.S. GDP later this week, which was reported last month in the first estimate to have contracted at a 1.4% annualized rate. More recent economic data have shown some pockets of strength, however, with retail sales and some manufacturing data coming in strong, while employment data have started to soften.

“I do think that the economy is better right now than the stock market is telling you,” Rhys Williams, Spouting Rock Asset Management Chief Strategist, told Yahoo Finance Live on Friday. “And my guess is we’re going to muddle through on both stocks and bonds over the summertime.”

Shares of Broadcom (AVGO) fell Monday afternoon after the chipmaker was reportedly set to acquire VMware in what could be one of the largest acquisitions in the technology space.

VMWare, a cloud computing company with a market cap of over $40 billion, saw shares soar more than 20% Monday afternoon. Bloomberg first reported news of the potential takeover over the weekend. CNBC’s David Faber reported Monday that while the companies had been getting ready to announce the deal as soon as Thursday, the announcement could be moved up in light of media reports of the deal.