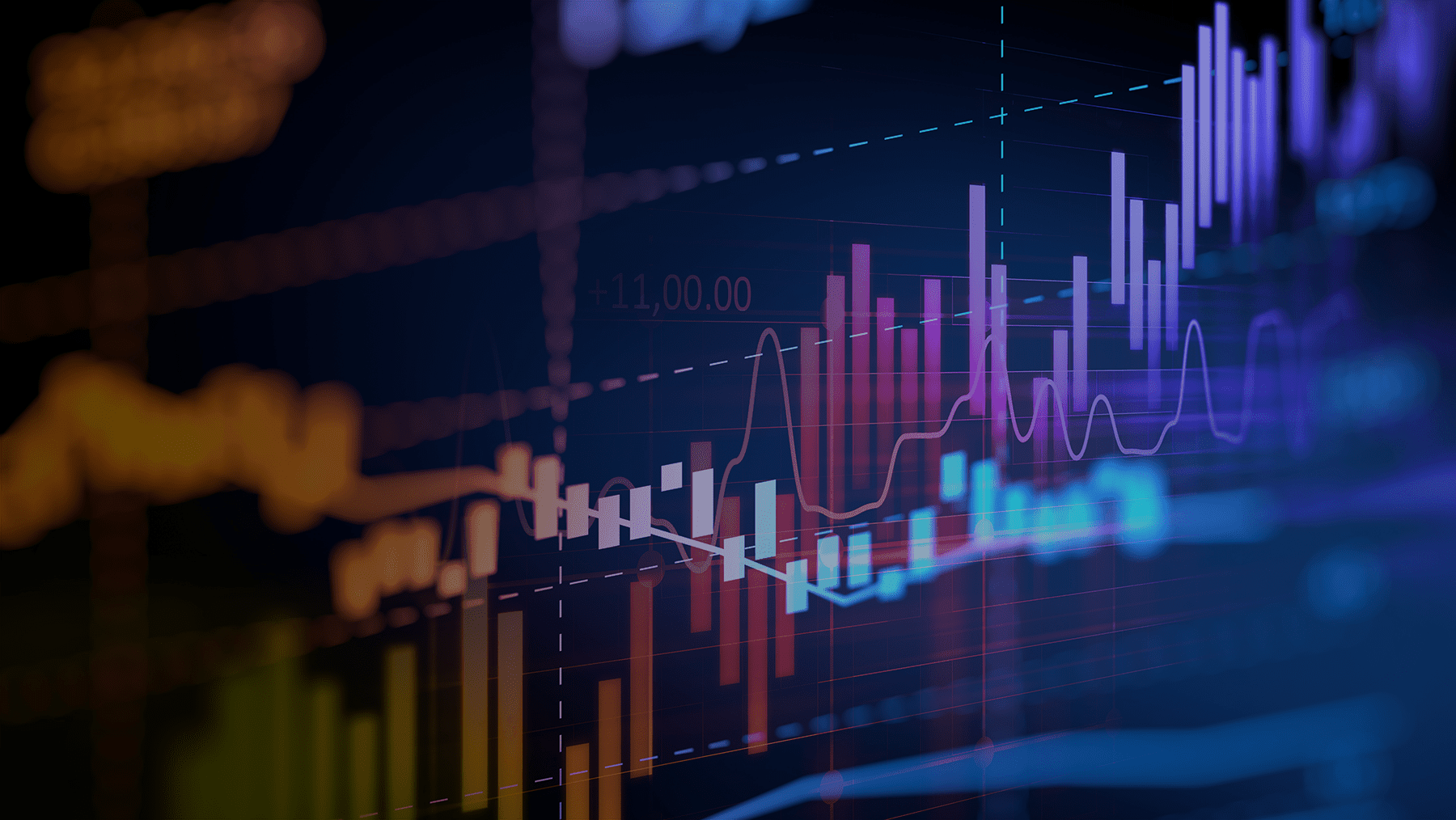 Stocks in Asia and bonds declined on Wednesday as caution remained ahead of US inflation data that will shape investor expectations for further Federal Reserve interest-rate hikes.

A gauge of Asian equities was headed for the lowest in three weeks, with technology stocks the biggest drag. Chinese shares dropped as inflation accelerated in July to the highest level in two years, while weak consumer demand kept overall price pressures in check.

US contracts fluctuated following a drop in the S&P 500 for a fourth session. Micron Technology Inc. became the latest chipmaker to warn about slowing demand, fanning economic concerns and spurring a slide in the technology-heavy Nasdaq 100. European futures fell.

Treasury yields climbed, while a dollar gauge steadied. Crude oil declined below $90 a barrel, and both gold and Bitcoin fell.

The two-year Treasury rate exceeds the 10-year by nearly 50 basis points. The inversion, around deepest since 2000, is viewed as a sign of a looming recession under the Fed’s monetary-tightening campaign to curb inflation.

A report Wednesday is expected to show headline US consumer-price inflation cooled but stayed elevated in July, while the core reading may have quickened on an annual basis. How the figures affect views on Fed tightening will be key for risk sentiment.

“The FOMC will need to make sure inflation moves back towards target sustainably before contemplating pausing its tightening cycle,” Carol Kong, a strategist at Commonwealth Bank of Australia, wrote in a note. “A strong inflation outcome today will likely reinforce the FOMC is still some way away from that point yet, and see markets readjust higher their expectations for US interest rates.”

Federal Reserve Bank of St. Louis President James Bullard said the Fed will be prepared to hold interest rates “higher for longer” should inflation continue to surprise to the upside.

The Fed “will be driving those short rates higher,” said Gary Schlossberg, a global strategist for Wells Fargo Investment Institute, on Bloomberg Television. “We will be seeing a deepening inversion and a full inversion of the Treasury yield curve.”

Elsewhere, Elon Musk sold $6.9 billion of shares in Tesla Inc., the billionaire’s biggest sale on record, saying he needed cash in case he is forced to go ahead with his aborted deal to buy Twitter Inc.

Respected for decades for combining decent returns and relatively low volatility, the 60/40 portfolio has generated a 11.5% loss so far this year. Is it time to put the strategy to rest entirely or does it just need a tweak? Have your say in the anonymous MLIV Pulse survey.