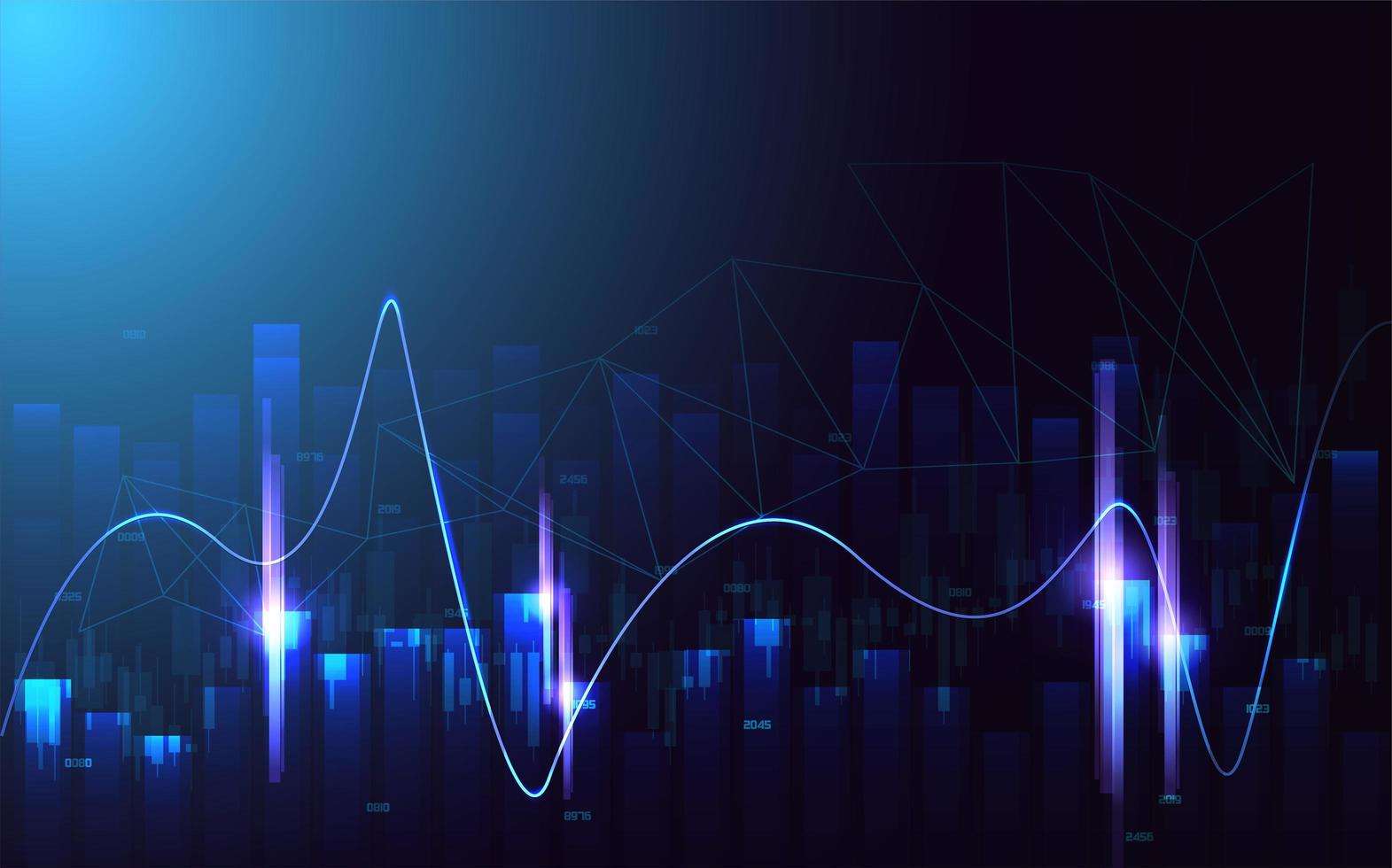 The yield on the U.S. 10-year Treasury note slid to 4.109% from 4.231% on Monday as bond prices rose, according to Tradeweb. Monday’s yield was its highest closing level since 2008. The two-year yield, which is closely tied to central bank policy expectations, edged lower to 4.477% from 4.498%, retracing a larger move immediately following the housing print.

That marked the largest one-day gain for the S&P 500 real estate sector in over two years, according to Dow Jones Market Data.

“This is a pretty broad-based rally, but clearly the leadership is in rate-sensitive sectors,” added Mr. Hogan.

Growth segments of the market also saw gains, as investors place more value on those companies’ future earnings when interest rates are lower. Technology and consumer discretionary stocks rose 1.9% and 2.3%, respectively. Nearly all of the S&P 500 11 sectors were in the green, save shares of energy firms.

Stocks turned higher following the data release because some investors saw the drop in demand as a sign that the Federal Reserve’s monetary tightening is reining in inflation.

Hopes—and bets—are building that the Fed could be approaching a point at which the central bank feels comfortable easing the pace of interest rate increases.

Fed officials are expected to raise interest rates by another 0.75 percentage point next week, but are also expected to debate a smaller increase toward the end of the year, offering investors hope that the worst could be behind them.

A slowdown in the pace of rate increases would not necessarily be indicative of a shift toward easy monetary policy, said Quincy Krosby, chief global strategist at LPL Financial.

“It would be very dangerous for the market to assume a 0.50-point rate increase at the Fed’s December meeting is a ‘pivot,’” said Ms. Krosby, citing the Fed’s speed in raising rates and “the lagged effect of rate increases that have yet to be felt in the economy.”

Investors scrutinized disappointing results from Google parent Alphabet and Microsoft, which both reported earnings after the market closed. Alphabet posted net income of $13.9 billion, a decrease of 26.5% from the previous year and far from estimates of $16.6 billion. Microsoft’s profit fell 14% to $17.6 billion compared with a year earlier and its sales growth slowed, joining shares of Google’s parent in falling after hours.

Weak results from the tech giants sets a grim tone for the rest of the week, with Apple, Facebook owner Meta Platforms and Amazon.com due to report in the coming days.

Ahead of the close, Ms. Krosby said this week’s earnings reports from mega cap technology firms could offer a barometer for U.S. corporate health, especially with the future guidance they offer. Higher interest rates that proved to be a boon for bank earnings may have the opposite effect on rate-sensitive tech firms.

“We may have seen both inflation and fears of Federal Reserve tightening peak in recent weeks,” said Mike Edwards, deputy chief investment officer at Weiss Multi-Strategy Advisers. “If regime change is a three-legged stool, the next component needed for a reversal in market fortunes is corporate earnings.”

Mr. Edwards said he is keenly focused on whether revenues remain robust and how resilient margins and corporate guidance will be, especially given the uncertainty around the strong dollar’s negative impact on profits earned abroad and economic drags associated with higher interest rates.

Source By:- The Wall Street Journal