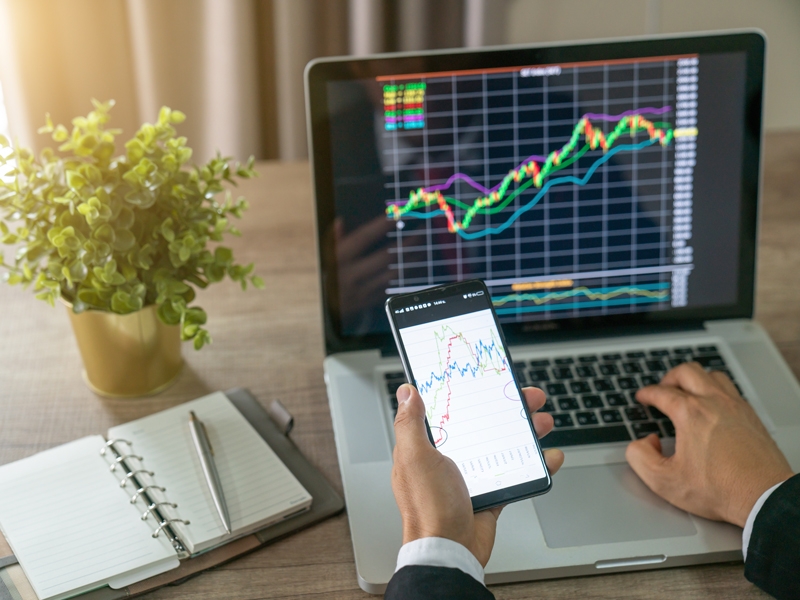 Investors are bracing for some choppiness on Wall Street, with oil prices falling as growth worries rattle around the globe. That’s as the clock ticks down to CPI and the start of a earnings season later this week, and in the backdrop a war is intensifying in Europe.

Tough times don’t last, but tough investors do right? Maybe, hopefully. In any case, focusing on the distant future might offer some comfort right now.

And that’s where we’re headed with our call of the day from Citigroup, whose strategists have stock ideas to play what they expect will be one of the ten fastest-growing markets through 2040.

They are talking about the global fuel cell industry, a direct play on the green energy debate, and “reaching the part that batteries cannot.”

“Fuel cells enable both de-carbonization and energy resilience, and we see them as crucial in harder-to-abate sectors like commercial vehicles and marine,” a Citi team led by research analyst Martin Wilkie told clients in a note on Tuesday.

Their base case sees this market reaching 50 gigawatts (GW) and $40 billion by 2030, offering a compound average growth rate of more than 35% in dollar terms, with further acceleration to 500GW/$180 billion by 2040.

They admit they’re on the bullish side with these projections, and note fuel cell stocks are on average down around 70% since their January 2021 peaks .

“The fuel cell equity story has had false starts before, but we see the impetus from emissions policy as well as announced hydrogen plans as creating attractive opportunities,” said the Citi analysts, highlighting policies such as the U.S. Inflation Reduction Act, which aims at beefing up renewable energy and a recent EU move to offer more green-energy research and development subsidies.

While passenger cars were a big source of demand for the growing fuel cell market in 2021, they don’t think it can be a big competitor to battery electric. However, stationary power, such as distributed and backup power generation and heavy-duty transport, think commercial vehicles, off-road and later marine are set to become key fuel-cell markets.

Other names they mention, include Daimler Truck XE:DTG and Volvo SE:VOLV SE:VOLV, which are working with Germany’s Traton XE:8TRA on a joint venture called Cellcentric that aims to develop that technology for trucks, with a production goal of 2025. Others are outsourcing fuel-cell tech, such as Italy’s Iveco Group IT:IVG, which has teamed up with South Korea’s Hyundai KR:005380, and U.S.-based Paccar PCAR with Toyota TM.

Shares of the world’s biggest chip maker, TSMC TW:2330, fell 8% in Taiwan TW:Y9999, where stocks dropped more than 4% following new limits by the U.S. imposed on exports of semiconductors and chip-making equipment to China.

The Bank of England made the second move this week to calm jittery markets, saying Tuesday it will expand its bond purchases to index-linked U.K. bond. But the program still ends Friday, something the pensions fund industry wants to see extended. Those yields BX:TMBMKGB-10Y BX:TMBMKGB-30Y, meanwhile, continue to creep higher.

The U.S.’s third-biggest railroad union will be back at the negotiating table with employers on Tuesday, after rejecting a deal and raising the possibility of crippling strikes.

The Kremlin’s war hawks were thrilled at the devastating strikes across Ukraine on Monday. Now they want more. G-7 leaders are holding an emergency meeting to discuss the ramping up of the war.