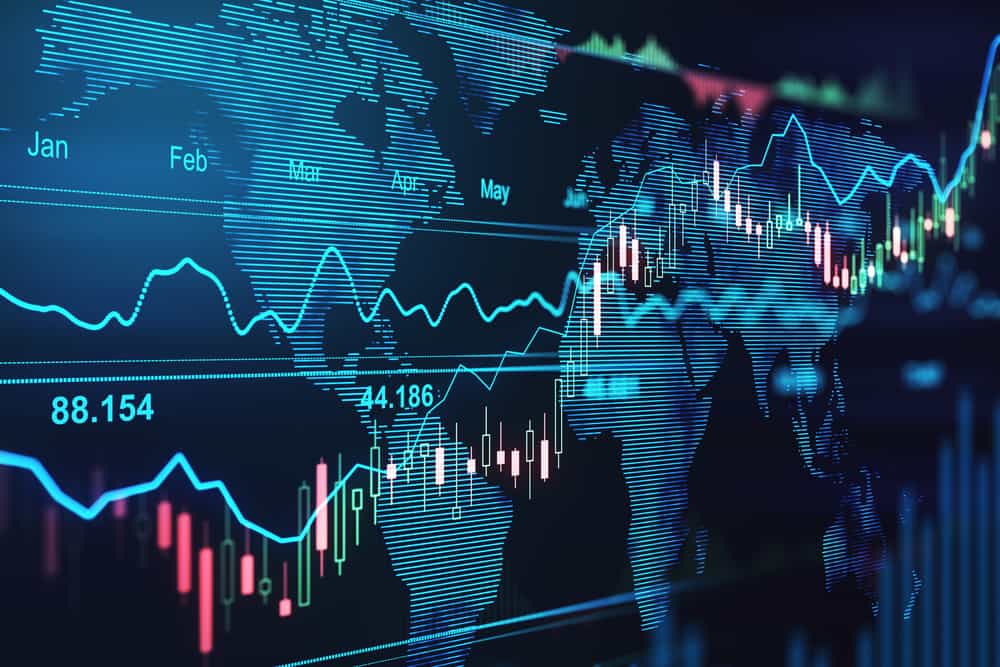 Asia’s stock market was on the back foot Friday but off session lows, as investors assessed China’s outlook and girded for US inflation data.

Chinese tech shares including Alibaba Group Holding Ltd. reversed an early-session swoon, helping an Asian equity index to keep losses below 1%. US futures edged up while Europe’s retreated after the S&P 500 shed 2.4%.

Investors are trying to work out whether Beijing’s easing regulatory clampdown on internet firms supports speculation that the initial public offering of Jack Ma’s Ant Group Co. could be revived.

Mainland bourses rose after the latest China data showed some moderation in price pressures, potentially boosting the scope for monetary easing there.

Short-dated US Treasury yields hovered near 2022 peaks following a selloff in euro-area bonds after the European Central Bank opened the door to a half-point interest-rate hike later in the year.

The dollar slipped from a three-week high and the yen snapped a slide. Risk-sensitive currencies like Australia’s pushed higher.

The US inflation print on Friday is the next test for markets. The figures will provide clues about how aggressively the Federal Reserve must raise rates. The data are expected to show annual consumer-price gains of more than 8%.

“There’s a bit more chatter, call it to whisper numbers, for the CPI being a little north of expectations,” Liz Ann Sonders, chief investment strategist at Charles Schwab & Co., said on Bloomberg Television.

In commodities, oil edged lower in part on concerns about demand as Shanghai prepares to lock down seven districts this weekend to conduct Covid testing.

Chinese President Xi Jinping called on his government to adhere “unwaveringly” to its Covid Zero policy, while at the same time striking a balance with the needs of the economy.

Which commodities will outperform by year-end? Raw materials are the theme of this week’s MLIV Pulse survey. Click here to participate anonymously.