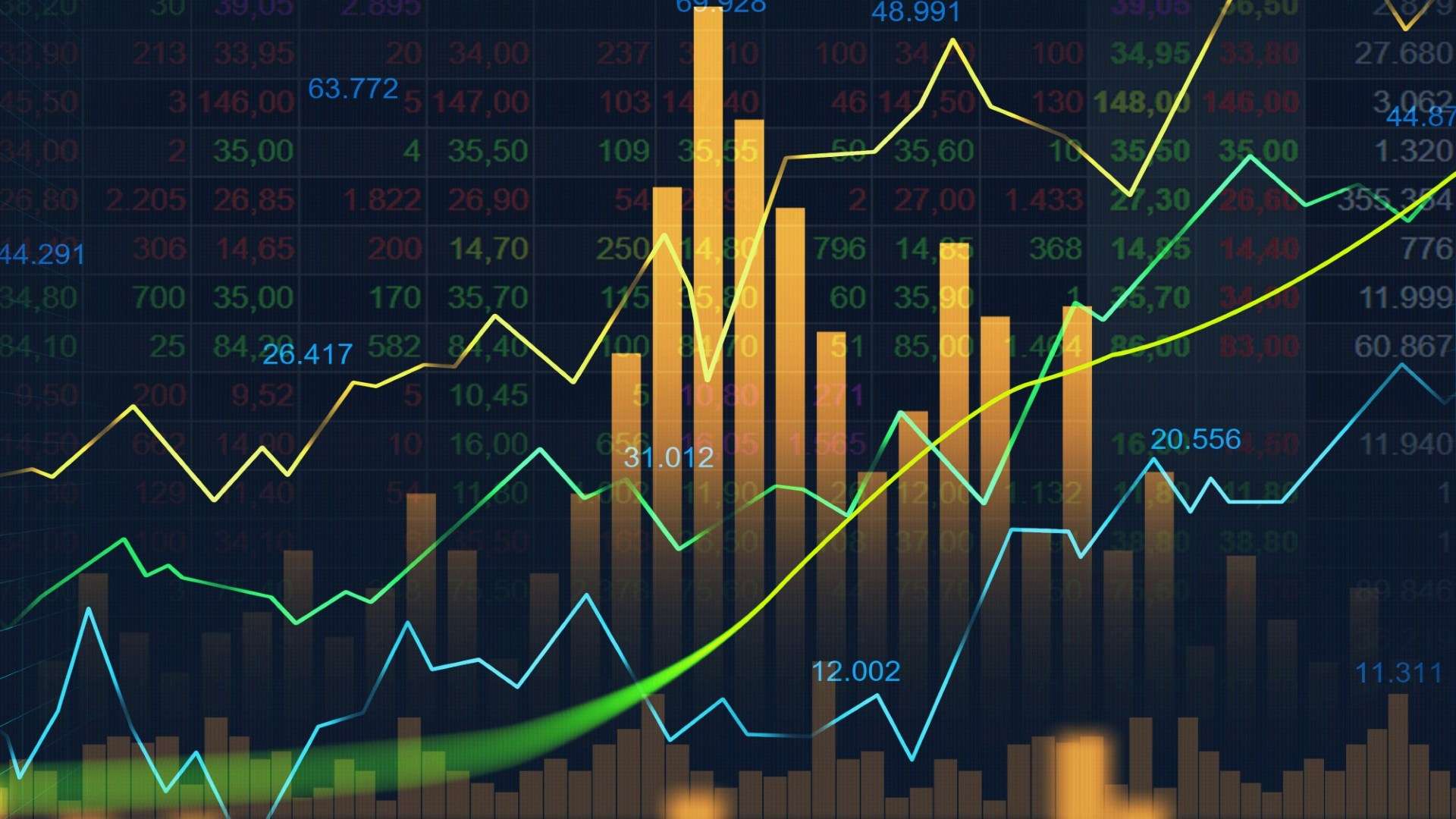 Stocks slid along with US equity futures as disappointing results from tech giants soured sentiment and marred a tentative recovery in equities. Treasury yields rose.

Contracts on the tech-heavy Nasdaq 100 pared losses to trade 0.6% lower on Amazon.com Inc.’s plunge after hours as its sales forecast trailed estimates. S&P 500 futures recouped most of an earlier decline to trade little changed.

“We are starting to see some companies’ bleeding in terms of forecasts and unfortunately we’re starting to see the big caps in the market disappointing,” Banque Syz CIO Charles-Henry Monchau said in an interview with Bloomberg TV. “Earnings for us is still a headwind.”

Despite the downturn, the S&P 500 is heading for a second week of gains for the first time since August.

The 10-year benchmark Treasury yield briefly surpassed 4% as a rally in government bonds began to fizzle. Government bonds this week were buoyed by hopes that policymakers are preparing a downshift in aggressive rate hikes amid softer economic data.

The ECB delivered a second straight 75 basis-point hike on Thursday but dropped a prior reference to rate increases continuing for “several meetings,” an outcome that was considered dovish. The central bank has a small margin for error after German inflation unexpectedly accelerated this month to 11.6% from a year earlier — far exceeding all estimates in a Bloomberg survey whose median forecast was 10.9%.

The Bank of Japan held its negative rate Friday, 10-year yield cap and asset purchases at the end of a two-day policy meeting, in line with the view of 49 economists surveyed by Bloomberg.

Economists still expect the Federal Reserve to hike by three-quarters of a percentage point for the fourth time in a row next week — and tighter policy is starting to crimp corporate earnings.

Amazon shares plunged almost 20% in extended trading before paring losses, after the tech giant projected sluggish sales for the holiday quarter. Apple Inc. was steady in post-market trading after posting weaker-than-expected iPhone and services sales for its latest quarter.

Oil pared its weekly gain as investors shied away from risky assets on a dimming outlook for China and the wider global economy. West Texas Intermediate traded near $88 a barrel.