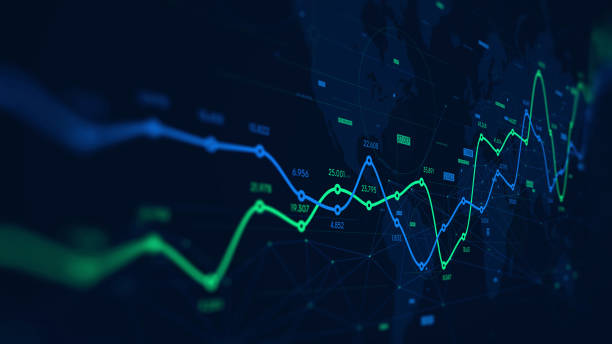 September contracts on the S&P 500 Index slipped 0.8% after the equity benchmark posted modest gains Tuesday amid a rally in retailer stocks. Nasdaq 100 futures retreated 0.9% signaling a selloff in technology names will continue. The dollar and Treasury yields rose as investors awaited the minutes of the Fed’s last policy meeting for clues on policy makers’ sensitivity to weaker economic data.

US stocks have rallied on signs of peaking inflation and an earnings-reporting season that saw four out of five companies meeting or beating estimates. Yet, continuing rate hikes and the likelihood of a recession in the world’s largest economy are weighing on sentiment. Meanwhile, concern is growing that Fed rate setters will remain focused on the fight against inflation rather than supporting growth.

“We expect the FOMC minutes to have a hawkish tilt,” Carol Kong, strategist at Commonwealth Bank of Australia Ltd., wrote in a note. “We would not be surprised if the minutes show the FOMC considered a 100 basis-point increase in July.”

Earlier on Wednesday, stocks rose in Asia amid speculation that China may deploy more stimulus to shore up its ailing economy. After a string of weak data driven by a property-sector slump and Covid curbs, China’s Premier Li Keqiang asked local officials from six key provinces that account for 40% of the economy to bolster pro-growth measures.

Some of those equity gains were surrendered when European trading opened and the focus turned to the Fed as well as UK inflation that soared to double digits for the first time in four decades.

The Stoxx 600 fell after a strong start amid signs the continent’s energy crisis is worsening. Benchmark natural-gas futures jumped as much as 5.1% on expectations the hot weather will boost demand for cooling. In the UK, consumer-price growth jumped to 10.1%, sending gilts tumbling.

Oil fluctuated between gains and losses, and was in sight of a more than six-month low — reflecting lingering worries about a tough economic outlook amid high inflation and tightening monetary policy.

In US premarket trading, Applied Materials Inc. and PayPal Holdings Inc. dropped at least 1.3%. Tech stocks are the forefront of the growing pessimism over equity valuations on the back of Fed rate increases. The S&P 500 had posted a small gain on Tuesday, aided by earnings reports from retailers Walmart Inc. and Home Depot Inc.

US retail sales data, due at 8:30 a.m. New York time, may give the next impulse for market moves.

Inflation remains the most closely-watched indicator in the second half. Will it come down gradually, or will it stay elevated, forcing the Fed to keep raising rates aggressively? Have your say in the anonymous MLIV Pulse survey.