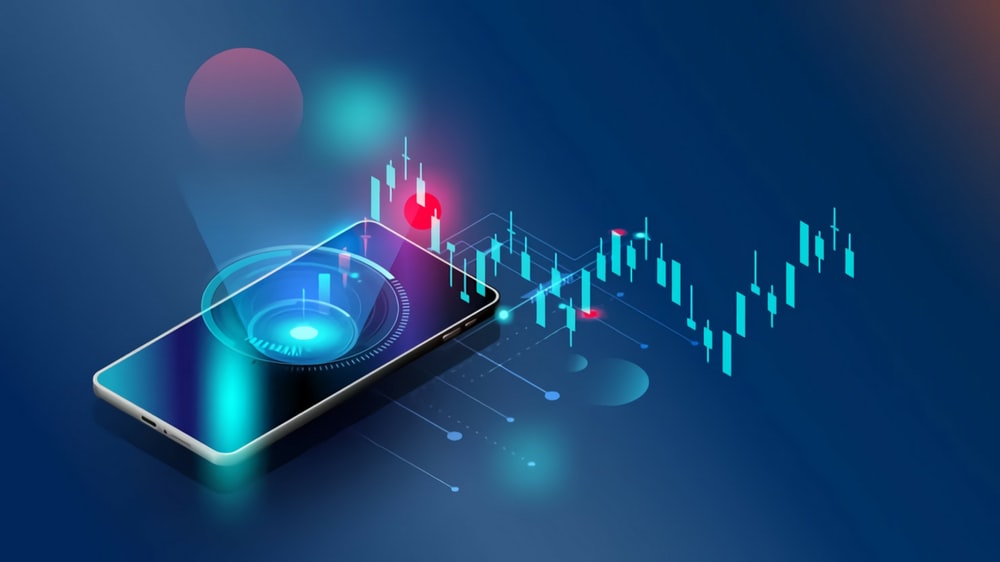 A handful of chipmakers including Micron and AMD have signaled waning demand as red-hot inflation squeezes consumer and corporate spending, while easing a two-year global semiconductor shortage that was exacerbated by supply-chain disruptions.

Micron Technology Inc (MU.O), a maker of memory chips, forecast on Thursday much worse-than-expected revenue for the current quarter and said the market had “weakened considerably in a very short period of time.”

Through the pandemic, chipmakers were overwhelmed trying to meet big orders from makers of smartphones and personal computers (PCs) that saw a surge in demand from people working from home. The resulting chip shortage led companies, including automakers, to slash production, delay shipments and pay steep premiums for key chips.

On the flip side, China’s curbs slammed consumer demand and boosted inflation in the world’s second-largest economy, resulting in a steep fall in sales of smartphones and PCs.

“We believe it will take a one-two quarter for the smartphone and PC customers to burn off the excess inventory before starting a rebuild,” Needham analysts wrote in a note, discussing Micron’s results.

Micron said China’s recent lockdowns caused a 30% drop in its China revenue in the current quarter.

Industrywide shipments of smartphones to China – the world’s biggest smartphone market – are expected to shrink by 18% this year, according to Gartner. It expects worldwide shipments to drop 7% due to supply chain snarls and the Russia-Ukraine war.

Ranjit Atwal, the senior director analyst at Gartner, was expecting chip demand and supply to equal out next year but predicts that cycle will be brought forward to this year. He said the declining smartphone market was not expected to be offset by any surge in chip demand from automakers.

Still, Micron executives said they were confident about demand for their chips in the long term, and industry analysts said there was still a lot of demand for chips used in EVs, 5G, and high-speed computing.

“I think the extent of the shift has definitely been bigger than anyone was anticipating in the ecosystem,” Micron’s chief business officer, Sumit Sadana, said on Thursday.

As well, inflation is the highest in years in many countries including the United States, which has increased the risk of recession and is leading to job cuts and tightening budgets.

Tesla (TSLA.O), which uses hundreds of chips in its electric cars, has shuttered a California office and laid off about 200 workers. CEO Elon Musk previously said he had a “super bad” feeling about the economy and that the company needs to cut salaried staff by about 10%.