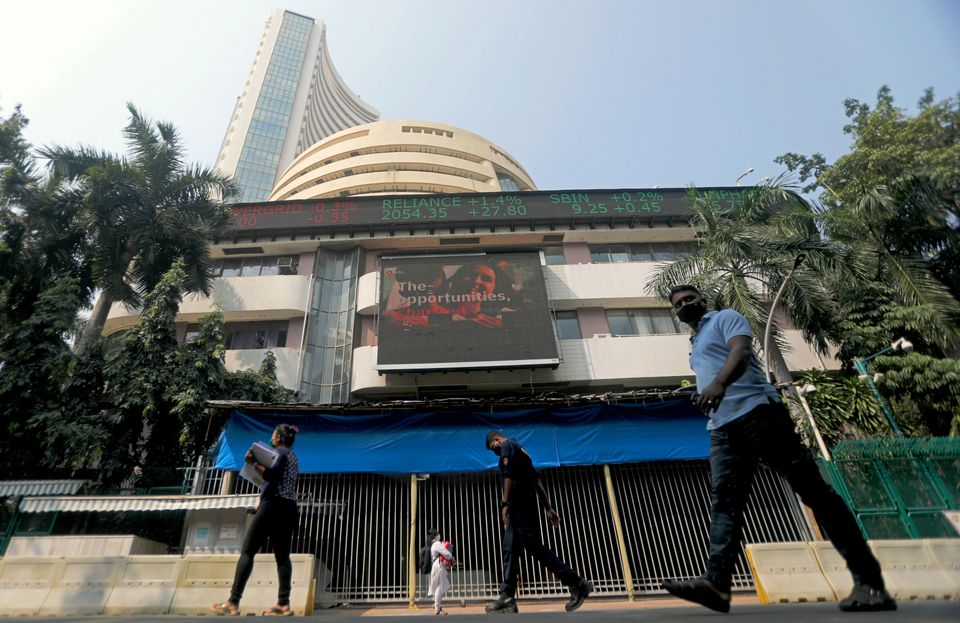 Indian shares were trading higher on Thursday, supported by gains in other Asian equities and strength in domestic IT stocks, while investors kept an eye out for a central bank policy decision later this week.

“The sentiment overall looks good, foreign investors continue to be buyers and global cues remain on the positive side so that has helped us,” said Anita Gandhi, director at Arihant Capital Markets.

Foreign investors purchased a net $1.07 billion worth of Indian equities in the first three trading sessions this month, according to Refinitiv data.

Market participants are awaiting the outcome of the Reserve Bank of India’s (RBI) monetary policy meeting on Friday. The RBI has raised rates twice since May and is expected to hike rates again to tame persistently high inflation in Asia’s third-largest economy.

The views on the quantum of increase, however, were split widely between 25 basis points and 50 basis points, a Reuters poll of economists showed.

India’s retail inflation remained painfully above the 7% mark and beyond the central bank’s tolerance band for the sixth month in a row in June, but has shown some signs of easing in recent months.

The Nifty’s IT index (.NIFTYIT), the best performer among other sub-indexes, rose more than 1% tracking the tech-heavy Nasdaq which climbed over 2% overnight.

IT services provider Infosys Ltd (INFY.NS) jumped as much as 2.4% to hit a more than three-month high and provided the biggest boost to the benchmark Nifty 50.

Biscuit maker Britannia Industries Ltd (BRIT.NS) was down as much as 1.2%, ahead of its quarterly earnings results due later in the day.

Equities climbed in broader Asia, following a strong rally on Wall Street after data showed the services industry unexpectedly picked up in July.