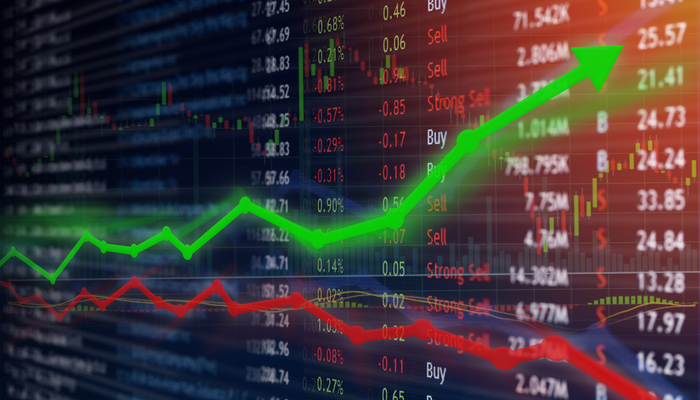 Shares of India’s SpiceJet Ltd (SPJT.NS) tumbled nearly 15% on Thursday to a one-month low, after the low-cost carrier posted a bigger quarterly loss due to higher fuel costs and unfavorable foreign currency rates, and said its finance chief had resigned.

The cash-strapped airline has recently struggled to make timely payments to vendors and lessors, prompting some to deregister planes.

In July, India’s aviation regulator had ordered SpiceJet to slash its approved fleet to 50% this summer for eight weeks citing safety snags and said it would subject the airline to “enhanced surveillance”.

SpiceJet’s managing director, Ajay Singh, said despite “the complex operating environment and highest ever input costs”, the airline had been able to sustain its operations and would soon engage investment banks to raise up to $200 million.

SpiceJet shares, which have fallen more than 36% so far this year, posted their biggest intra-day percentage drop since October 2021 on Thursday.