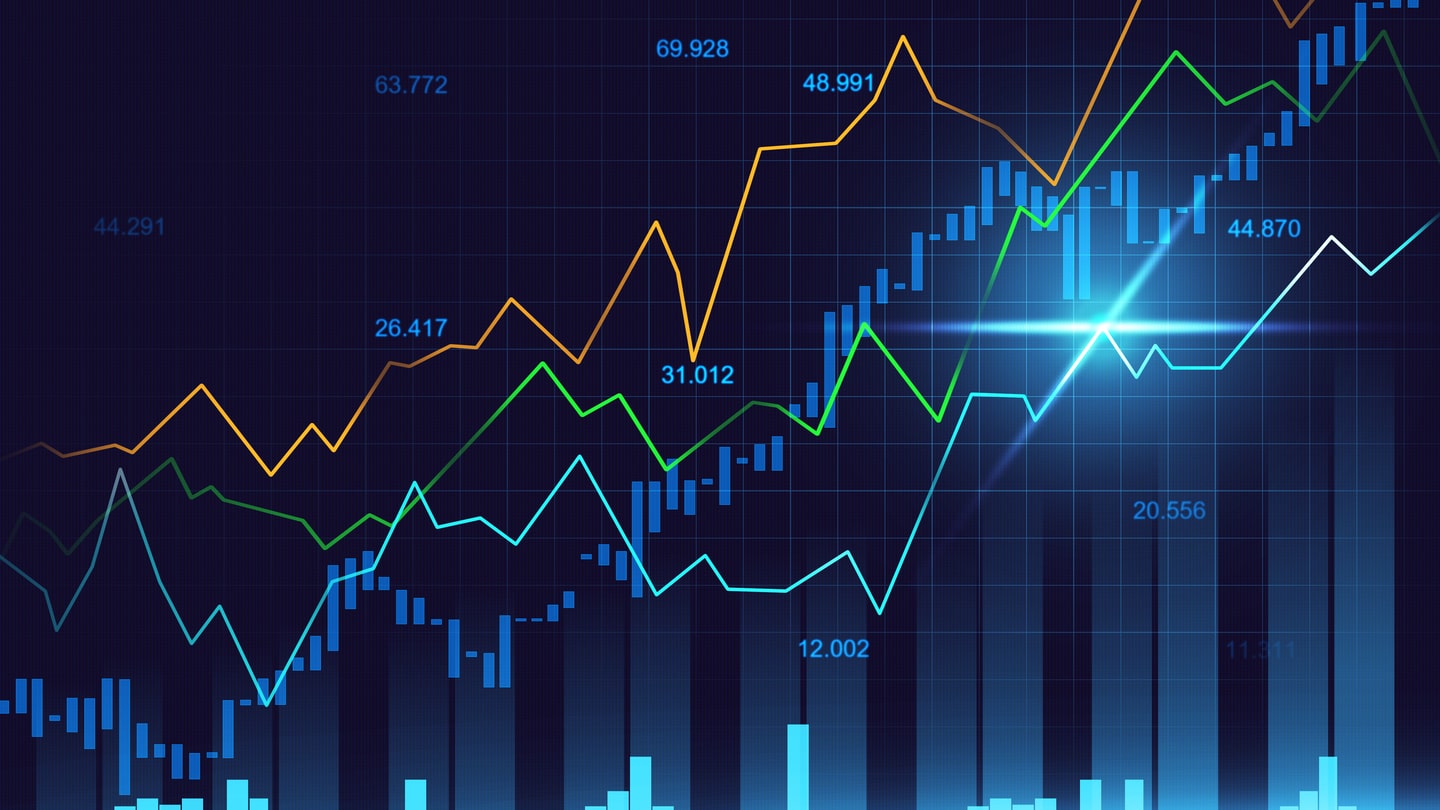 Treasury yields rose following Friday’s jobs data, with the yield on 10-year Treasury jumping as much as 7 basis points to just below 3%, before retreating to finish the week at 2.96%.

Although job growth slowed from April, the labor market remains tight, suggesting the Federal Reserve may proceed with tightening monetary conditions further by raising interest rates — a point of worry for investors who fear central bank policies may tip the economy into a recession.

“Overall, it seems like the job creation machine runs on full steam and anecdotal evidence has it that hiring remains difficult for businesses of all sizes as demand outpaces supply,” Christian Scherrmann, DWS’ U.S. Economist said in a note.

“Looking ahead, the Fed is most likely to feel reassured that it has struck the right balance lately,” Scherrmann added. “That, in turn, means it is likely to stick to its aggressive monetary normalization path.”

Furthermore, Federal Reserve Bank of Cleveland President Loretta Mester indicated in an interview with CNBC Friday that she supports half-point hikes at the next two policy-setting meetings in June and July, and more in autumn if prices don’t cool. Investors had previously hoped for a pause after the summer months.

“I’m going to come into the September meeting, if I don’t see compelling evidence [that inflation is cooling], I could easily be at 50 basis points in that meeting as well,” she said.

In Friday’s session, shares of Tesla (TSLA) closed down more than 9% to $703.55 per share after Reuters reported CEO Elon Musk warned of a “super bad feeling” about the economy and said the company is expected to trim about 10% of salaried jobs in an email to executives.

Musk also motioned management to “pause all hiring worldwide” in the note. ​​The electric-vehicle giant joins a growing docket of companies that have recently reported grappling with headwinds from macroeconomic uncertainty.

Here’s where the main indexes capped the holiday-shortened trading week:

Here were the main moves in markets at the opening bell Friday:

8:51 a.m. ET: A few early highlights from a first pass at the jobs report

The headline numbers on the May jobs report were right down the middle.

But underneath the surface, we’ve got a few indications of where the winds are blowing in a dynamic U.S. labor market.

The number of workers employed in retail fell by 60,700 last month, a sign we’re likely to see folks interpret as indicative of a softening consumer backdrop. The 47,000-worker increase in transportation and warehousing, however, suggests the Amazon side of the retail economy remains intact for now.

In terms of labor market composition, a 211,000-worker decline in the labor force is notable, as retirements were seen as a headwind last year to the labor market making a full and timely recovery from the pandemic-induced shock.

The duration of unemployment data also gives us an interesting look at the “barbell” structure of the labor market right now — more than 100,000 fewer workers were classified as either unemployed for less than 5 weeks or unemployed for more than 27 weeks. So we see the short-term and long-term unemployed decline as a portion of the overall unemployed population, and from this, we could see an argument being made that this remains an “anyone who wants a job can get a job” kind of labor market recovery.

8:32 a.m. ET: May jobs report comes in better than expected

Job growth last month was better than expected in the U.S. economy.

Here are the latest numbers from the BLS’ May jobs report:

Here’s where the major indexes were in early-hours trading Friday: