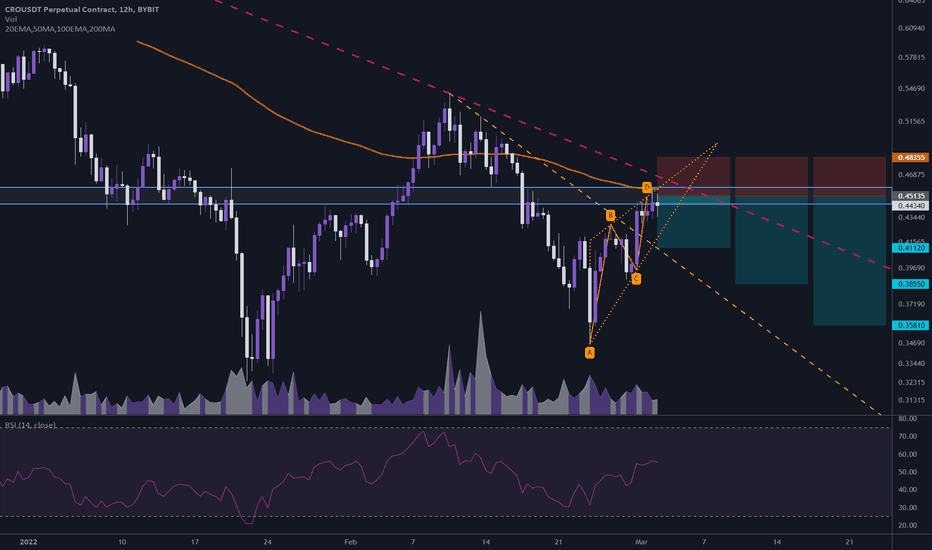 Hashtags about a stock-market crash may be trending on Twitter, but the selloff that has sent U.S. equities into a bear market has been relatively orderly, say market professionals. But it’s likely to get more volatile — and painful — before the market stabilizes.

It was indeed a white-knuckle ride for investors Friday as the Dow Jones Industrial Average DJIA, -1.62% plunged more than 800 points and the S&P 500 index SPX, -1.72% traded below its 2022 closing low from mid-June before trimming losses ahead of the bell. The Dow sank to its lowest close since November 2020, leaving it on the brink of joining the S&P 500 in a bear market. Stock-index futures pointed to further losses on Monday morning.

Why is the stock market falling?

Rising interest rates are the main culprit. The Federal Reserve is raising its benchmark interest rate in historically big increments — and plans to keep raising them — as it attempts to pull inflation back to its 2% target. As a result, Treasury yields have soared. That means investors can earn more than in the past by parking money in government paper, raising the opportunity cost of investing in riskier assets like stocks, corporate bonds, commodities or real estate.

Historically low interest rates and ample liquidity provided by the Fed and other central banks in the wake of the 2008 financial crisis and the 2020 pandemic helped drive demand for riskier assets such as stocks.

That unwinding is part of the reason why the selloff, which isn’t limited to stocks, feels so harsh, said Michael Arone, chief investment strategist for the SPDR business at State Street Global Advisors.

“They’ve struggled with the idea that stocks are down, bonds are down, real estate is starting to suffer. From my viewpoint it’s the fact that interest rates are rising so rapidly, resulting in declines across the board and volatility across the board,” he said, in a phone interview.

How bad is it?

That’s a hefty pullback, but it’s not out of the ordinary. In fact, it’s not even as bad as the typical bear-market retreat. Analysts at Wells Fargo studied 11 past S&P 500 bear markets since World War II and found that the downdrafts, on average, lasted 16 months and produced a negative 35.1% bear-market return.

A decline of 20% or more (a widely used definition of a bear market) has occurred in 9 of the 42 years going back to 1980, or about once every five years, said Brad McMillan, chief investment officer for Commonwealth Financial Network, in a note.

“Significant declines are a regular and recurring feature of the stock market,” he wrote. “In that context, this one is no different. And since it is no different, then like every other decline, we can reasonably expect the markets to bounce back at some point.”

Many market veterans are bracing for further volatility. The Fed and its chairman, Jerome Powell, signaled after its September meeting that policy makers intend to keep raising interest rates aggressively into next year and to not cut them until inflation has fallen. Powell has warned that getting inflation under control will be painful, requiring a period of below-trend economic growth and rising unemployment.

Many economists contend the Fed can’t whip inflation without sinking the economy into a recession. Powell has signaled that a harsh downturn can’t be ruled out.

“Until we get clarity on where the Fed is likely to end” its rate-hiking cycle, “I would expect to get more volatility,” Arone said.

Meanwhile, there may be more shoes to drop. Third-quarter corporate earnings reporting season, which gets under way next month, could provide another source of downside pressure on stock prices, analysts said.

“We’re of the view that 2023 earnings estimates have to continue to decline,” wrote Ryan Grabinski, investment strategist at Strategas, in a note. “We have our 2023 recession odds at about 50% right now, and in a recession, earnings decline by an average of around 30%. Even with some extreme scenarios—like the 2008 financial crisis when earnings fell 90% — the median decline is still 24%.”

The consensus 2023 earnings estimate has only come down 3.3% from its June highs, he said, “and we think those estimates will be revised lower, especially if the odds of a 2023 recession increase from here,” Grabinski wrote.

Arone said sticking with high quality value stocks that pay dividends will help investors weather the storm, as they tend to do better during periods of volatility. Investors can also look to move closer to historical benchmark weightings, using the benefits of diversification to protect their portfolio while waiting for opportunities to put money to work in riskier parts of the market.

But investors need to think differently about their portfolios as the Fed moves from the era of easy money to a period of higher interest rates and as quantitative easing gives way to quantitative tightening, with the Fed shrinking its balance sheet.

“Investors need to pivot to thinking about what might benefit from tighter monetary policy,” such as value stocks, small-cap stocks and bonds with shorter maturities, he said.

How will it end?

Some market watchers argue that while investors have suffered, the sort of full-throttle capitulation that typically marks market bottoms has yet to materialize, though Friday’s selloff at times carried a whiff of panic.

The Fed’s aggressive interest rate rises have stirred market volatility, but haven’t caused a break in the credit markets or elsewhere that would give policy makers pause.

Meanwhile, the U.S. dollar remains on a rampage, soaring over the past week to multidecade highs versus major rivals in a move driven by the Fed’s policy stance and the dollar’s status as a safe place to park.

A break in the dollar’s relentless rally “would suggest to me that the tightening cycle and some of the fear — because the dollar is a haven — is starting to subside,” Arone said. “We’re not seeing that yet.”