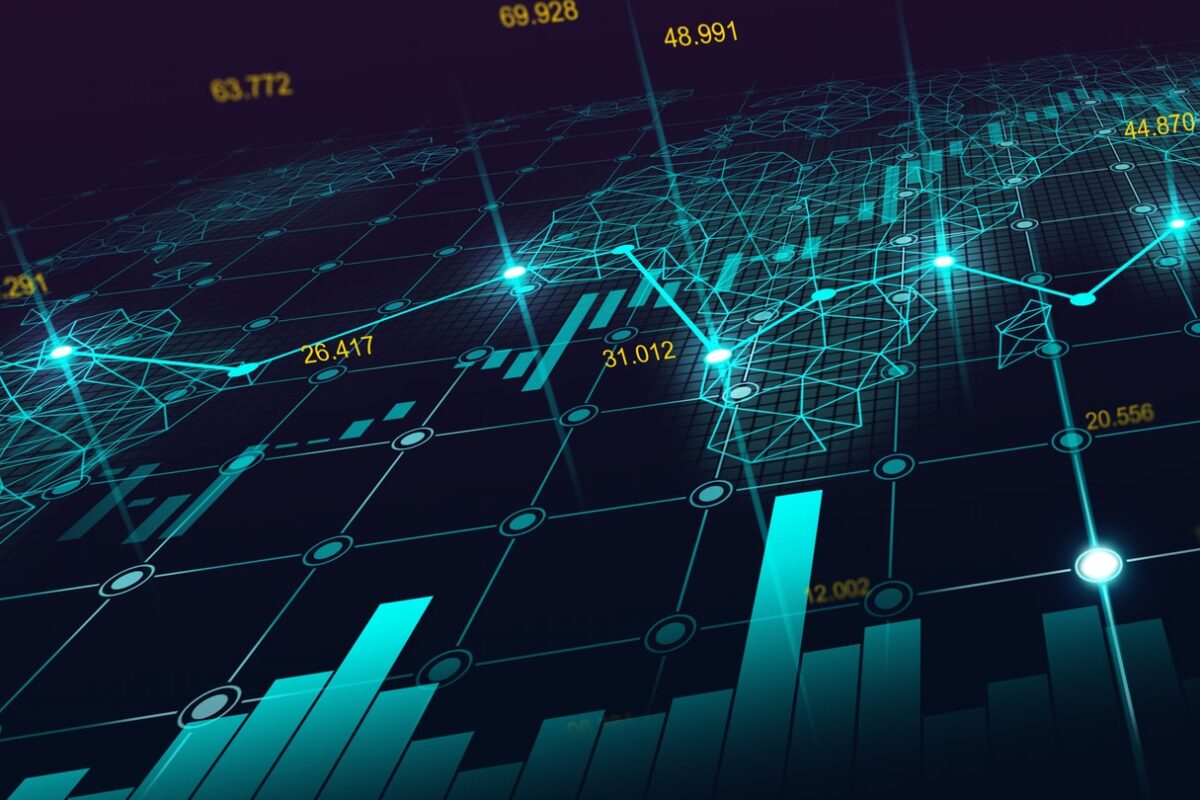 BlackRock: The investing giant’s profit fell during the third quarter, though revenue came in ahead of analysts’ estimates.

Walgreens Boots Alliance: The drugstore chain’s shares jumped 4.9% premarket after it reported a drop in profit and sales but beat expectations.

Fastenal: The maker of fasteners and other industrial and construction supplies reported higher earnings in the recent quarter. Its shares added 0.9% premarket.

Kohl’s: An activist investor that has long targeted Kohl’s is ratcheting up the pressure, calling on the department-store chain to make changes to its board or face another proxy fight. Its shares added 2.2% premarket.

Duck Creek Technologies: The insurance-industry services provider reported a 14% jump in revenue and a narrower loss for the recent quarter. Its shares climbed 8.6% off hours.